Closures are proposed to allow safe construction of the connection to the existing and new roads.

These closures will take place on 28 January - 30 January and 18 February - 19 February. Closures will be in place at Stoneleigh Road.

Closures are proposed to allow the safe construction of the connection to the existing and new roads.

This closure will take place from 30 January until 18 February. Closure will be in place between Dalehouse Lane and Kings Hill Lane.

We recognise these closures are likely to cause some disruption in the surrounding area in the short term, but believe that ensuring the works are completed as quickly as possible, to bring the benefits of a completed scheme to the local community sooner means that it is the best approach.

All proposed diversion routes will be clearly signed.

Narrow lanes have been installed on the A46 at the Stoneleigh Junction and are programmed to be in place until early 2023.

These narrow lanes are providing a safe working area for the construction of the new A46 bridge abutments. During this period, to ensure the safety of the workforce and road users, a 50-mph speed limit is in place and being enforced by safety cameras. 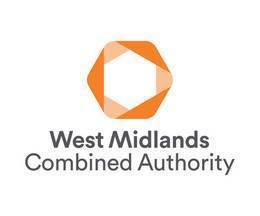