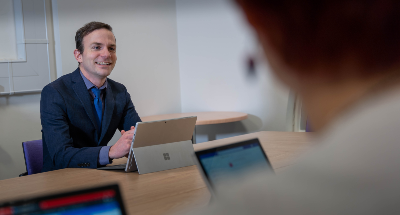 The Equality Act 2010 legally protects people from discrimination in the workplace and in wider society.

It replaced previous anti-discrimination laws with a single Act, making the law easier to understand and strengthening protection in some situations. It sets out the different ways in which it’s unlawful to treat someone.

What does the law prohibit?

The Equality Act 2010 introduced the Public Sector Equality Duty (PSED) on all public authorities. In fulfilling this duty the County Council in all its activities must have 'due regard' to the need to:

This involves having due regard to the need to:

This means tackling prejudice and promoting understanding between people from different groups and communities.

Further information is available on the Equality and Human Rights commission site.

In helping us to fulfil our duty, the Council undertakes Equality Impact Assessments when developing or reviewing our services, policies, strategies, practices or plans.