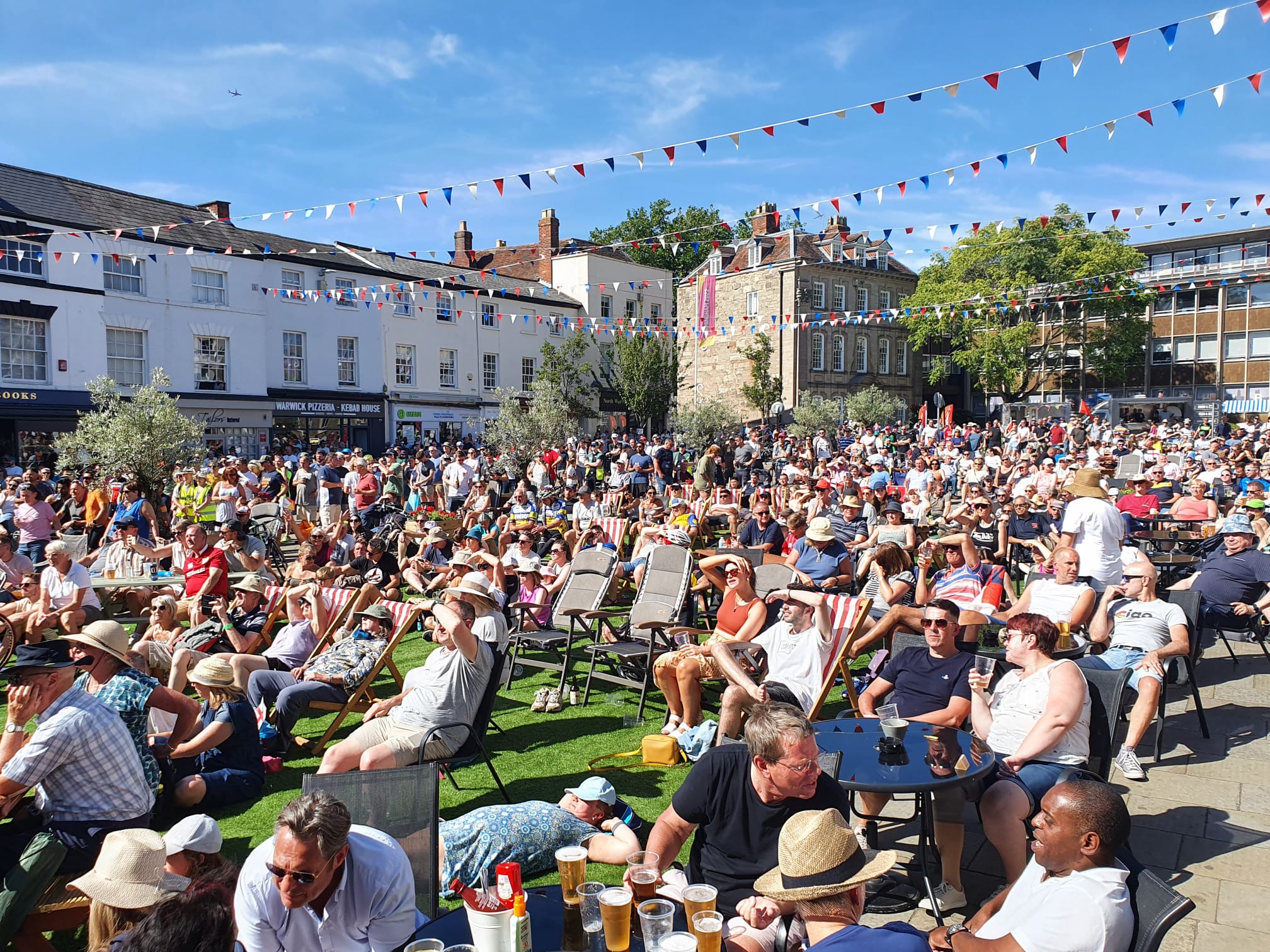 Thousands of spectators lined the streets of Warwick yesterday to see some of the world’s top cyclists battle it out in the Birmingham 2022 Commonwealth Games Cycling Road Races.

Medals in the Women’s race, which began at 8 am, were won by:

The race, hosted in partnership between Warwickshire County Council and Warwick District Council, started on Myton Road, outside Myton Fields, Warwick, before taking in some of the area’s most famous historic landmarks and attractions and finishing back outside Myton fields.

Cllr Izzi Seccombe, Leader of Warwickshire County Council, said: “What a fantastic day for Warwickshire! We’ve been treated to a magnificent day of action and excitement thanks to all the competitors and spectators. Once again, Warwickshire has shown that it is the go-to county for hosting world class cycling events after the success in recent years of the Women’s Tours and the Tour of Britain.

“We have again made the most of the opportunity to showcase everything the area has to offer to an international audience. With millions watching on television around the world, the event has also been a huge boost to our international recognition.”

Cllr Andrew Day, Leader of Warwick District Council said: “Warwick have turned out, young and old, to once again support world-class cycling and have been treated with some superb road racing. What an exciting day we've had witnessing amazing performances, which will no doubt inspire the next generations of cycling champions.

“The faces of our visitors beaming as they joined the events we've hosted across Warwick District, reflect not only the years of preparation, but the warm welcome given by hundreds of wonderful local volunteers. The engrossing Lawn Bowls and Para Lawn Bowls competition at Victoria Park in Royal Leamington Spa have been given a fitting finale with the Cycling Road Races in Warwick. It has been a joyful time to join our guests and wholeheartedly celebrate these friendly Games, sharing with all 54 nations visiting our extraordinary and beautiful corner of the Commonwealth."

More information about the Commonwealth Games in Warwickshire can be found online: https://www.warwickshire.gov.uk/birmingham-commonwealth-games-2022