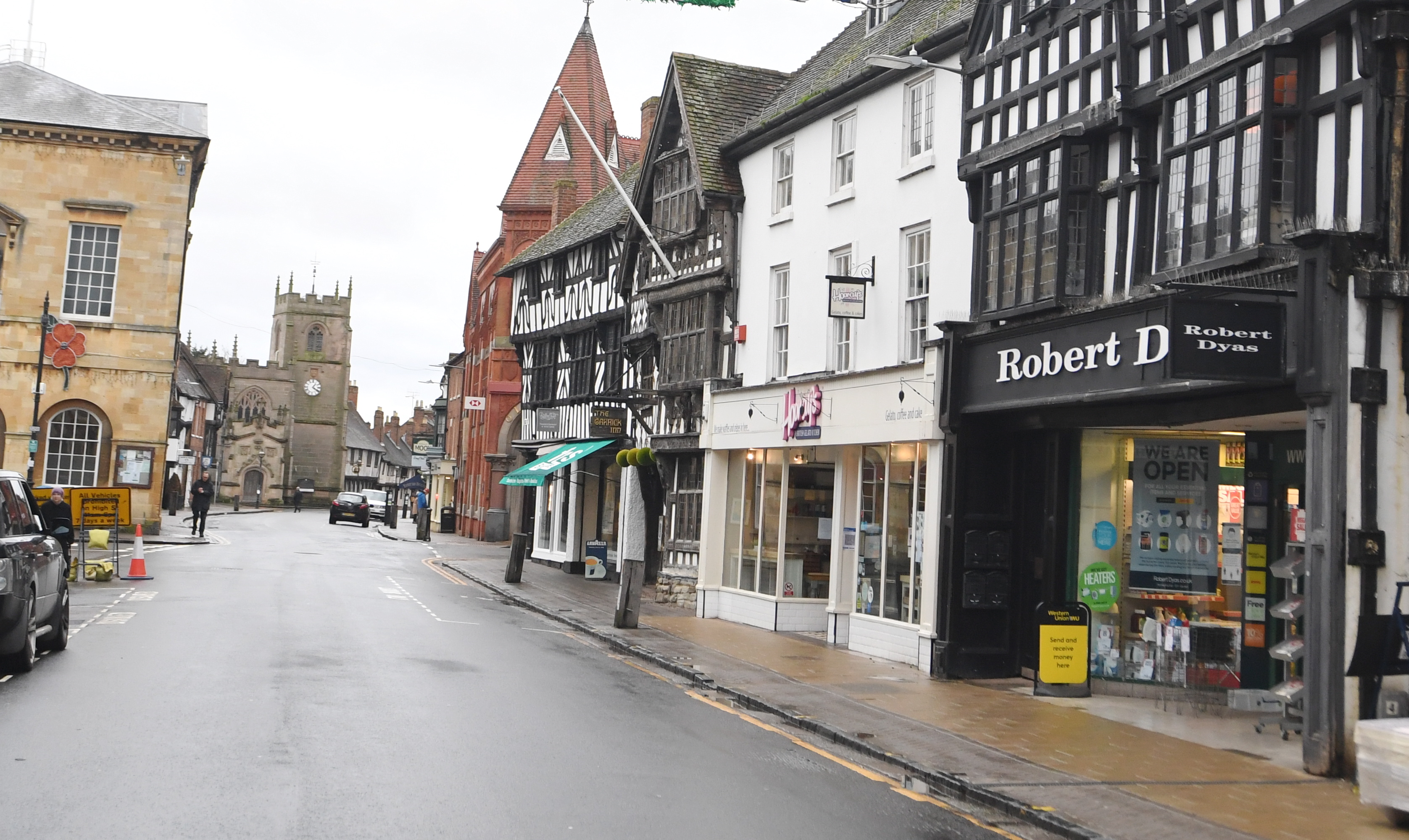 A renewed bid to help fund the redevelopment of key streets in Stratford-upon-Avon has been submitted to central government following extensive public feedback on the plans.

Earlier this year plans to improve Bridge Street, High Street and Union Street to make them more attractive to pedestrians and cyclists, while making the environment more beneficial for local businesses by reducing vehicle traffic, were put out to public consultation by Warwickshire County Council.

The proposals included the creation of a central walkway on Bridge Street and narrowing the road, closing High Street to through traffic between 11am and 4pm and widening the pavement, and restricting on-street parking to blue-badge holders only on Union Street and High Street when they are open to traffic.

The plans for the town centre have not yet been finalised and work is underway to review the feedback to the consultation, which will be used to refine the scheme design. The County Council received 949 completed consultation surveys and 57 written representations. A report detailing the feedback received will be published later this year.

The initial plans were drawn up by placemaking consultants PJA after being instructed by Stratford-upon-Avon Town Council and Warwickshire County Council (WCC) in association with the Stratford Strategic Partnership of which Stratford-on-Avon District Council (SDC) is also a member.

A new bid from Warwickshire County Council supported by all members of the Strategic Partnership for £13.6 million of funding - with a £1.5 million from local contribution – is soon to be submitted to the Government’s second round of its Levelling Up Fund to help pay for the scheme.

The town missed out on a grant during the first round of the Levelling Up Fund last autumn but received positive feedback from the Department for Transport which assessed the original bid.

Since the original funding bid was submitted last year, Warwickshire County Council and partners within the Strategic Partnership have continued to work on the project. This included the public consultation exercise on the design proposals which ran between March and June.

Cllr Wallace Redford, Warwickshire County Council Portfolio Holder for Transport and Planning said: “We have taken on board the feedback received from central government after submitting our first bid and have continued to work on the project.

“I am very grateful for the time and effort people put in to responding to the consultation on the scheme proposals. The fact that so many people have responded makes our second bid much stronger and shows the keen interest residents and town centre users take in the future of their town. We are hopeful that we will be successful this time around but acknowledge that this is a highly competitive process with many deserving projects bidding to a limited pot of money.

“This project has the potential to be transformative and to help revitalise the town for the benefit of residents and visitors alike, and which befits the town’s global status.”

Stratford District Council collaborated with WCC on the second bid after it agreed with Stratford Town Council and Warwickshire County Council to prioritise this bid as other funding streams for its own Stratford Gateway project are actively being pursued.

Cllr Daren Pemberton, Stratford District Council Deputy Leader and Portfolio Holder for Place and Economy said: “Stratford-on-Avon District Council is delighted to support this bid initiated by the work of Stratford Town Council and the Strategic Partnership with Warwickshire County Council as the highway authority taking the lead.

“In doing so, this shows unity at all levels of local government in focusing on a single bid in this round which will undoubtedly enhance the bid’s chances of success. We are all clear that, if successful, the bid will deliver a wide range of benefits to the town and wider district’s local economy as it continues to recover from the downturn of the pandemic.

“It will enhance the unique place appeal of Stratford to all who choose to live, work and visit the area while supporting the business economy and at the same time supporting our climate change objectives.”

The Stratford Strategic Partnership, made up of councillors and officers across the three tiers of councils in Stratford along with major Stratford organisations in the public and private sectors, was instrumental in creating the initial plans.