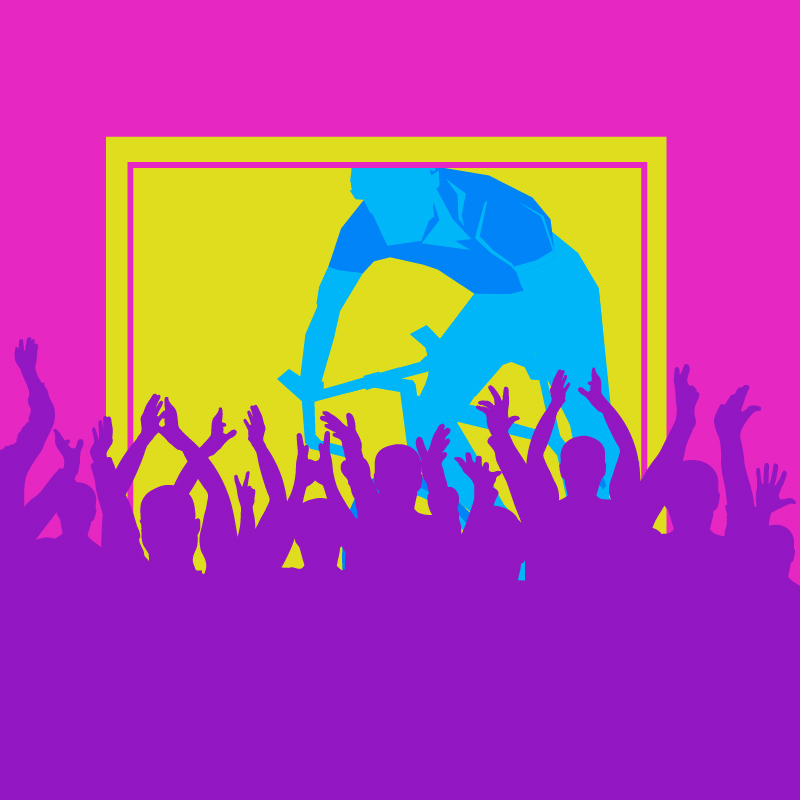 Not got tickets for the Commonwealth Games? We've got you covered in Warwick town centre this summer.

There are just over two weeks to go until the opening ceremony of the Birmingham 2022 Commonwealth Games. For residents that do not have a ticket and still want to be part of the action during Games time, there will be festival sites in Warwick and Royal Leamington Spa where they can experience all the action and soak up the carnival atmosphere.

From Thursday 28 July – Monday 8 August, there will be two festival sites in Warwick District, one in Pump Room Gardens in Royal Leamington Spa, operated by Warwick District Council, and another in Market Square in Warwick, operated by Warwickshire County Council; both will have big screens, open from 10am – 10pm and are free to attend, to celebrate the region’s hosting of the Birmingham 2022 Commonwealth Games.

For the Warwick Festival Site in Market Square, in addition to the sporting action on the big screen, there will be the following activities taking place for residents and visitors to get involved with:

Throughout the week the site will be visited by other organisations promoting services in Warwickshire like Wellbeing for Life, Child Friendly Warwickshire, Warwickshire Cycling Buddies and the IndieGo PLUS demand responsive transport.

Cllr Heather Timms, Warwickshire County Council Portfolio Holder for Environment, Climate & Culture, said: "We are very happy to be working with our partners at Warwick District Council to deliver these festival sites for the duration of the Commonwealth Games. The sites in Warwick and Leamington will bring the excitement of the Games to our residents and let them be a part of this once-in-a-generation spectacle of sport and entertainment. From the opening ceremony on Thursday 28 July to its close on Monday 8 August, we hope as many of our residents as possible come out to enjoy the carnival atmosphere at our live sites."

More information about the Commonwealth Games in Warwickshire can be found on the following link: https://www.warwickshire.gov.uk/Birmingham2022commonwealthgames