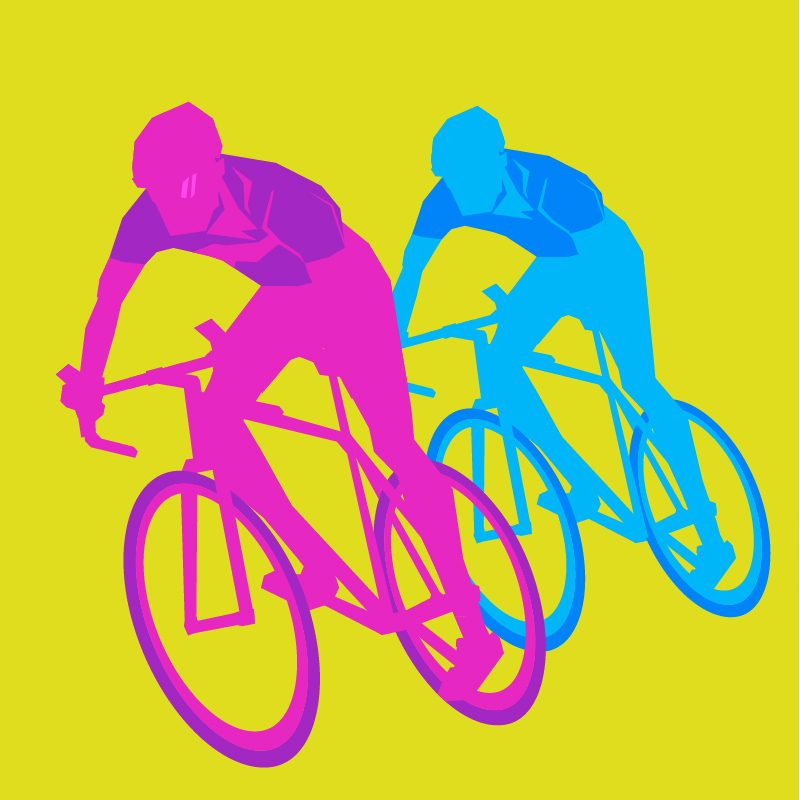 Work is set to begin on some of the district’s roads before top cyclists from around the world come to Warwick and Leamington to take part in a gruelling road race.

As part of its contribution to Birmingham hosting the Commonwealth Games in 2022, Warwickshire is hosting the road race on Sunday 7 August, a 160km (men’s) /112km (women’s) road race around Warwick and Leamington.

This will see top cyclists from around the Commonwealth countries race on the roads. Thousands of cycling enthusiasts are expected to flock to the area to watch the spectacle, one of the world’s biggest free sporting events. Many millions more will be watching on television around the globe.

In order to make the roads safe for the cyclists, some adaptations to the roads will need to be carried out. As such some road narrowings and centre islands will need to be taken out ahead of the event and the roads made safe. After the race, the road furniture will then be re-installed, in many cases with improved materials.

Work will commence on 3 July on the Coventry Road by St Johns House Museum with a rolling programme of work then moving across the district over the next four weeks.

Disruption will be kept to a minimum with work starting and finishing each day outside peak hours and weekend work being done wherever possible. However, there will be cases where roads need to be closed for brief periods or temporary traffic management installed.

Details of the dates and locations of the works will be posted on the county council website at https://www.warwickshire.gov.uk/current-planned-roadworks-1/road-closures-advance-commonwealth-games. Updates will also be issued in advance of any work starting on the county council’s social media channels and targeted locally on Next Door.

The same process will be followed after the Games when the road furniture is reinstalled.

Cllr Wallace Redford, portfolio holder for transport and highways, said: “With the area being under an international spotlight, it’s critical that the highways around the route of the road race are safe for the riders.  It makes sense that we have brought this programme of work forward to make sure that the road race is remembered for all the right reasons – a world-class event in an outstanding location and one that will put the area on the international map.

“There will inevitably be changes to people’s journeys on days when work is being done.  However, I trust that road users will appreciate that, in working weekends and outside peak hours in the day, we have made every effort to keep any disruption to a minimum. I thank them, in advance, for their co-operation and hope that they enjoy what will be a fantastic event when it comes to town.”

Fihd out more about the Commonwealth Games in Warwickshire on the website: https://www.warwickshire.gov.uk/Birmingham2022commonwealthgames