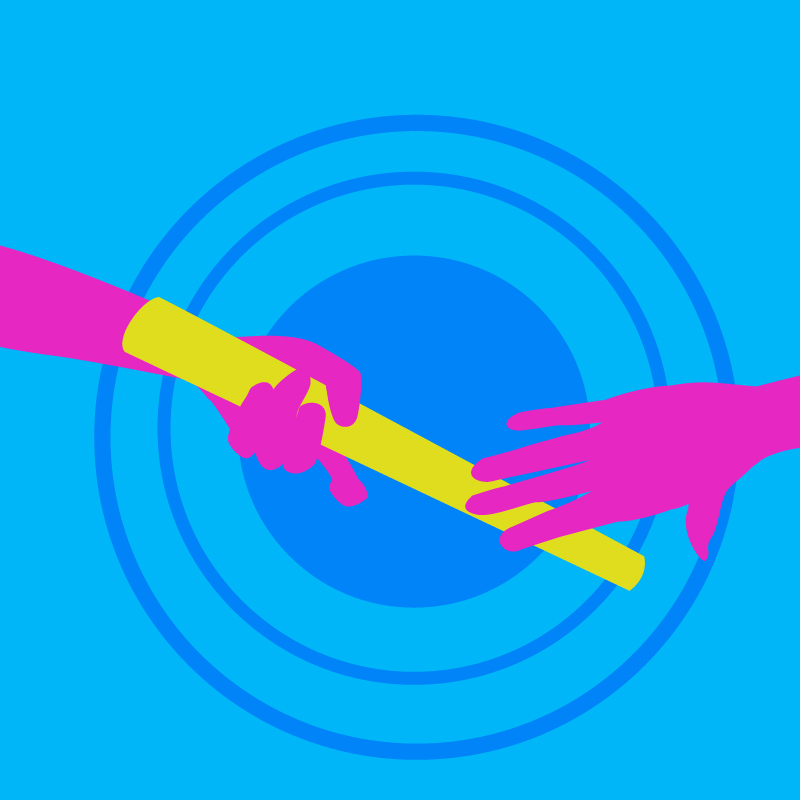 Birmingham 2022 is hosting the 16th official Queen’s Baton Relay – a journey which brings together and celebrates communities across the Commonwealth during the build up to the Games. In England, the Queen’s Baton Relay will provide the opportunity for communities to experience the excitement for Birmingham 2022, as the 11 days of showstopping sport nears ever closer.

The Queen’s Baton Relay is set to travel the length and breadth of England for a total of 29 days, before culminating at the Opening Ceremony for Birmingham 2022 on 28 July 2022. Kicking off on Thursday 2 June, the Baton will spend four days in London, coinciding with the Queen’s Platinum Jubilee Weekend. The Baton will then resume the international journey and return to England on Monday 4 July to commence a 25-day tour of the regions.

On Thursday 21 July 2022 Warwickshire will officially welcome the Baton.

A busy schedule of activities and events are planned for the Queen’s Baton Relay, with opportunities to highlight untold stories from Batonbearers who are striving for change in their community.

During its time in Warwickshire the Queen’s Baton Relay will visit the following notable locations in the County:

Thursday 21 July –  The baton will be passing through North Warwickshire, Nuneaton and Bedworth and Rugby.

Friday 22 July – The baton is going to pass through Warwick and Stratford Districts.

Members of the public are encouraged to get involved with the celebrations and embrace the arrival of the Baton, taking the opportunity to experience the buzz of Birmingham 2022 in their community. The Birmingham 2022 website will be updated with information over the coming months, with detail on the events and where to line the route.

Cllr Izzi Seccombe, Leader of Warwickshire County Council, said: “The Queen’s Baton Relay is truly one of the most fantastic spectacles of any sporting event and we are so fortunate that it will be passing through every District and Borough in Warwickshire as part of the final part of its journey through England on the way to opening ceremony this summer.

“We hope to see as many of our residents as possible, coming out to support the Community batonbearers – inspirational individuals who contribute to making Warwickshire the best it can be – as they carry the Queen’s Baton on its journey through the county. There is guaranteed to be a real carnival atmosphere and plenty of activities for residents to take part in along the route.”

Thousands of Batonbearers, each with inspiring backgrounds and stories, will have the honour of carrying the Baton during the journey through England, including those nominated in recognition of their contributions to their local community, whether that be in sport, education, the arts, culture or charity. Between 40 and 130 Batonbearers will carry the Baton each day, and the Relay will reach hundreds of villages, towns and cities during its tour of the country.

One of the confirmed community Batonbearers in Warwickshire is Sara Phipps who was nominated for being the heart and soul of Bedworth Parkrun scene since it was first established.

At the start of last year, Sara was knocked off her bike, well training for an Ironman event. Her femur snapped in half resulting in two major surgeries. She was told she would not run again and would have difficulty walking. She still completes parkrun on a regular basis with the aid of a crutch.

Sara comes from Nuneaton, growing up in humble beginnings. She is the local ambassador for parkrun and volunteers every weekend at the adult event on Saturday and the junior events on a Sunday. She also volunteers as a city host in Coventry for the city of culture.

Phil Batty, Director of Ceremonies, Culture & Queen's Baton Relay, said: “Whilst the Baton has been travelling across the Commonwealth, we have worked closely with Local Authorities in England to devise a route that engages with hundreds of communities, passing sport venues, historic sites, local schools and Areas of Outstanding Natural Beauty. Yet the Queen’s Baton Relay is far more than just a journey. It symbolises connecting people from every corner of the Commonwealth, celebrates Batonbearers who take on challenges, and marks the countdown the biggest sporting event in West Midlands history. And by the time the Baton returns to England for the final leg, 71 nations and territories will have already experienced the magic that comes with it.

“We hope that communities across the country join the excitement, attend events near them, line the streets to cheer on our incredible Batonbearers and celebrate the Birmingham 2022 Commonwealth Games.”

For more information on the Queen’s Baton Relay, visit: www.birmingham2022.com/qbr.

To purchase a ticket for the Commonwealth Games, visit: https://www.birmingham2022.com/tickets

Find out how you can Get Set for the Games here: https://www.birmingham2022.com/getset/

Information about the Road Race, its route through Warwick town centre and some frequently asked questions can be found here: https://www.birmingham2022.com/venues/st-nicholas-park/

To find out more about the Commonwealth Games in Warwickshire, visit: https://www.warwickshire.gov.uk/Birmingham2022commonwealthgames