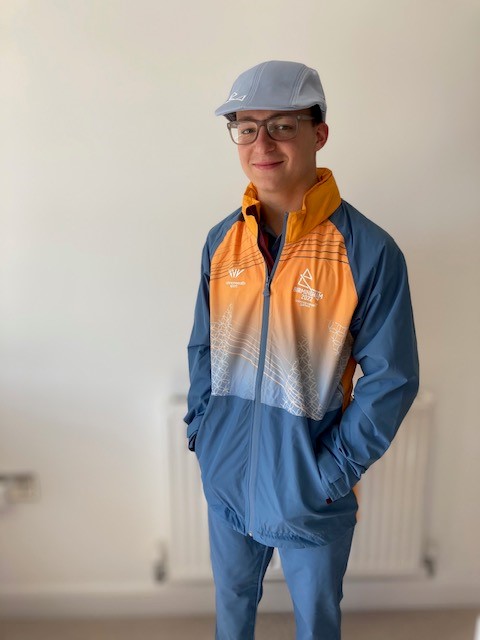 The role of volunteers supporting sporting events has been more prevalent since the 2012 Olympics, but now there’s a new generation of young people getting involved in volunteering and with the Commonwealth Games well underway, they are determined to make their mark.

18-year-old Samuel White from Warwickshire applied for the games when his football coach was nominated for an unsung hero award in June 2022. After attending an interview in Birmingham, Sam received confirmation that he had been successful in his application to be a volunteer.

Sam who has cerebral palsy, a lifelong condition that affects movement and co-ordination will be a volunteer for the lawn bowls event in Victoria Park in Leamington, where he will be responsible for assisting dignitaries and getting people to where they need to be for the medal ceremonies.

As a determined individual whose no stranger to sports, Sam has finished his A-levels and will be starting university to undertake a degree in Sports Journalism in September.

Sam said it was a once in a lifetime opportunity that he didn’t want to miss. “It’s a natural fit with my interest in sports journalism, so I just went for it.

Talking about the games and what is means to be a volunteer, Sam said “it’s important to highlight inclusivity and that’s exactly what the Commonwealth Games is doing. It shows that everyone is equal, and we all have our part to play in the game’s legacy.

“I’m really excited about the unpredictability of the role I’m undertaking and I’m looking forward to meeting people. Everyone I have met so far has been incredible, so I know it’s going to a fantastic experience.”

“The Commonwealth Games has given so many people the opportunity to get involved and be part of something special. Seeing so many young people stepping forward as volunteers has been incredible. Not only are they contributing to making Warwickshire the best it can be, but they are also a real inspiration to all young people across the county. I would like to personally thank Samuel for the role he is playing, and I hope he enjoys being part of the Commonwealth Games legacy.”

From Thursday 28 July – Monday 8 August, there will be two festival sites in Warwick District, one in Pump Room Gardens in Royal Leamington Spa, operated by Warwick District Council, and another in Market Square in Warwick, operated by Warwickshire County Council; both will have big screens, open from 10am – 10pm and are free to attend, to celebrate the region’s hosting of the Birmingham 2022 Commonwealth Games.