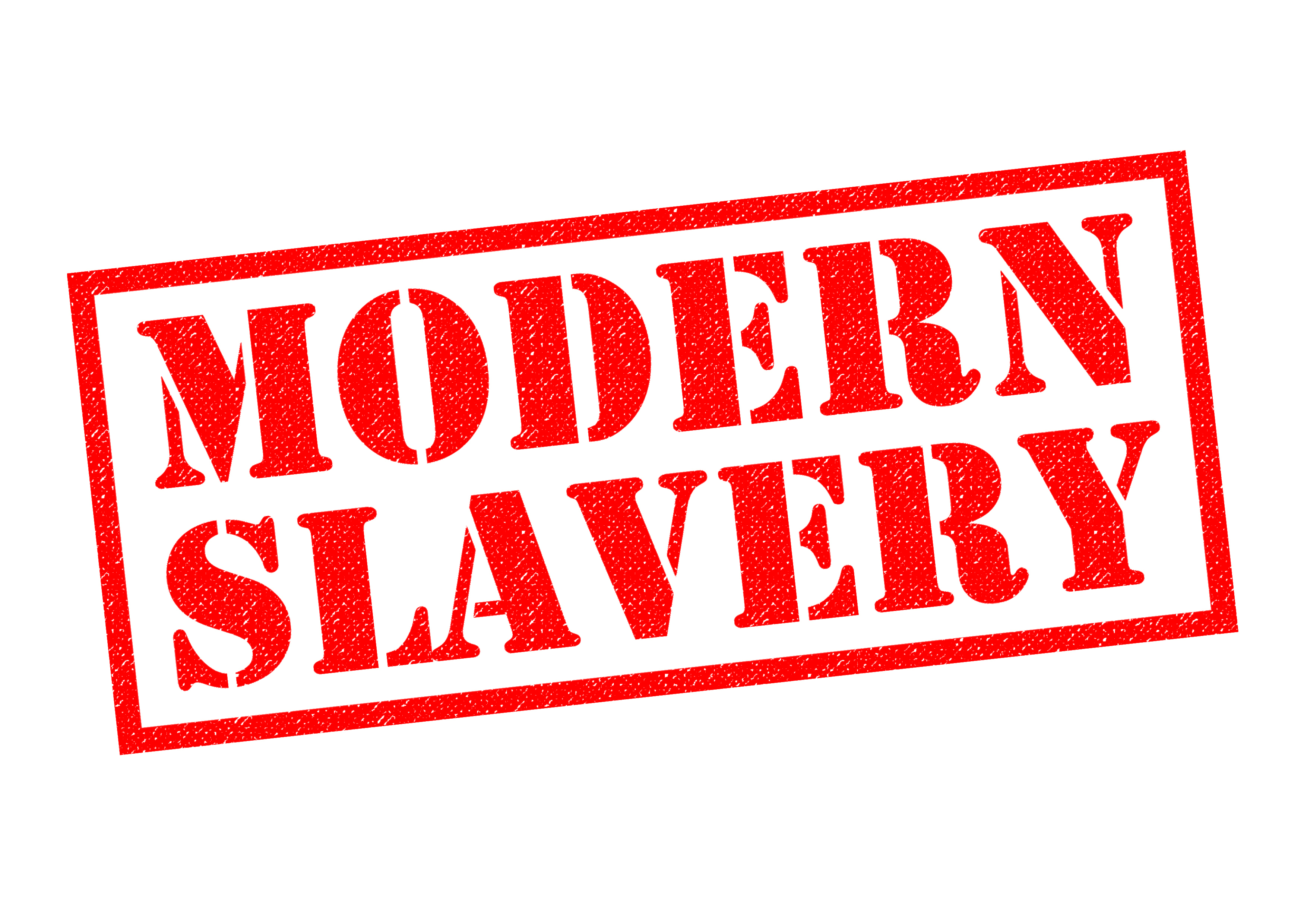 The Statement re-states its commitment to using its powers, influence and responsibilities to prevent and act against modern slavery.

Modern slavery has recently been in the news following the athlete and four times Olympic gold medallist Sir Mo Farah’s shocking revelation in a BBC documentary that he had been living under a false identity since being trafficked to the UK as a child.

The purpose of the Statement is to report on the Council’s actions to identify, assess risk and take mitigating steps to prevent the occurrence of modern slavery, human trafficking and other human rights abuses in its supply chains and procurement activity, and key corporate policies. The current Statement gives an overview of actions taken in 2021 to 2022 and highlights priority actions for 2022 to 2023.

The full Statement is a legal requirement under Section 54 of the Modern Slavery Act 2015 which requires organisations which supply goods or services and have a total turnover of not less than £36m to develop a slavery and human trafficking statement each year.

Modern slavery is the illegal exploitation of people for personal or commercial gain. It’s often a hidden crime involving one person denying another person their freedom. It can take many forms, including:

There is no typical victim of slavery. Victims are men, women and children of all ages, ethnicities and nationalities. However it’s normally more prevalent among the most vulnerable or within minority or socially excluded groups. The fight against modern slavery is complex. There is the need to identify and support victims, safeguard individuals, bring perpetrators to justice, develop information and data flows, increase awareness and create long-term, sustainable changes to behaviours, practice, skills and expertise. No single agency can eradicate modern slavery alone and so it is vital that organisations collaborate and share information.

Whilst the County Council considers the risk of slavery and human trafficking to be low due to the nature of its business, the Council remains vigilant to any potential risks, and through its procurement policy, strategy and guidance sets high expectations from its supply chains.

The County Council is involved in a range of activity and collaborative work to tackle modern slavery. Key actions include:

“Our Community Safety, Trading Standards and Locality Teams will continue to work in close partnership with other agencies around Warwickshire and play our part in stamping out these incredibly harmful practices as we continue to develop a best Warwickshire that is welcoming to all and that celebrates difference and diversity.”