The works at Cole End have now progressed well through September with the road closure beginning on 13 September 2021.

The first week saw the site setup and further inspections of stone work which could not normally be achieved with the road open to traffic.

Since the start of the works progress has been made with the stone and mortar samples being approved by Historic England, which in turn has allowed our Stonemasons to order the stone from the quarry. 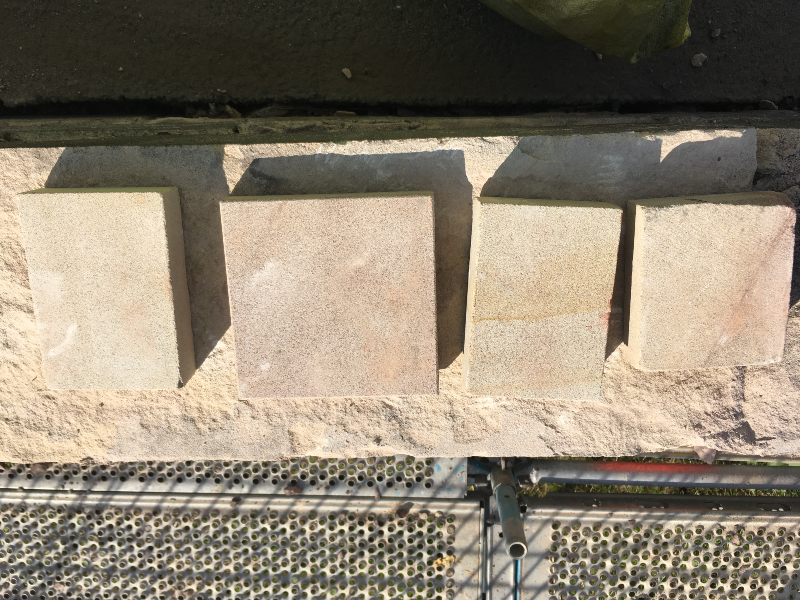 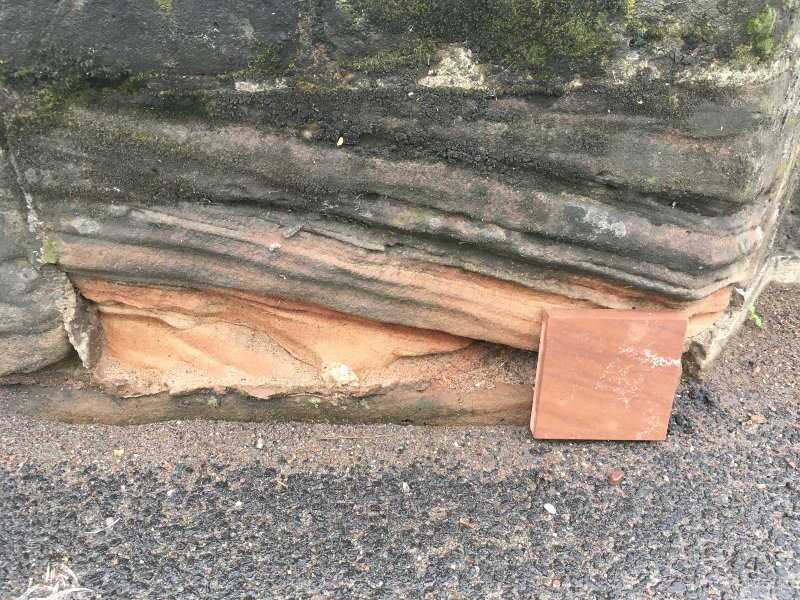 The damaged parapet wall which was struck by roads traffic incident has been numbered and taken down stone by stone to ensure that when the parapet is re-built, it is re-built to how it was before being taken down. 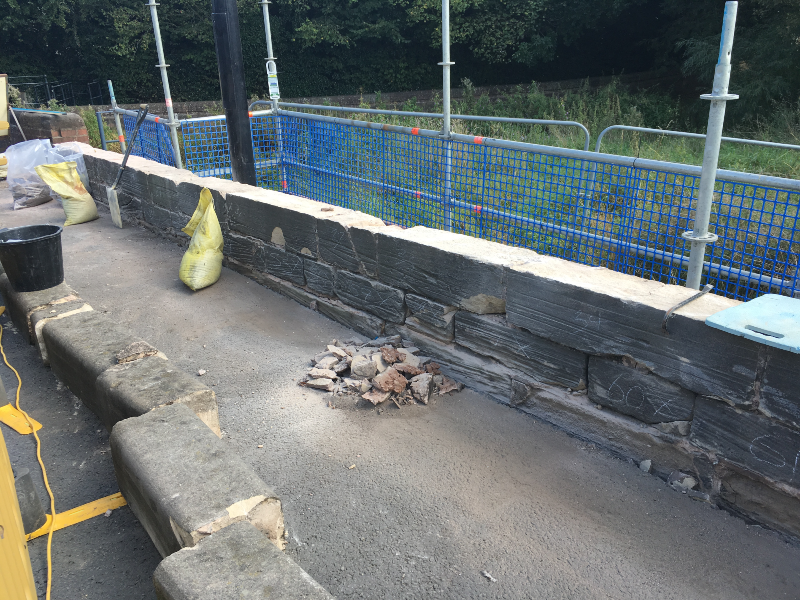 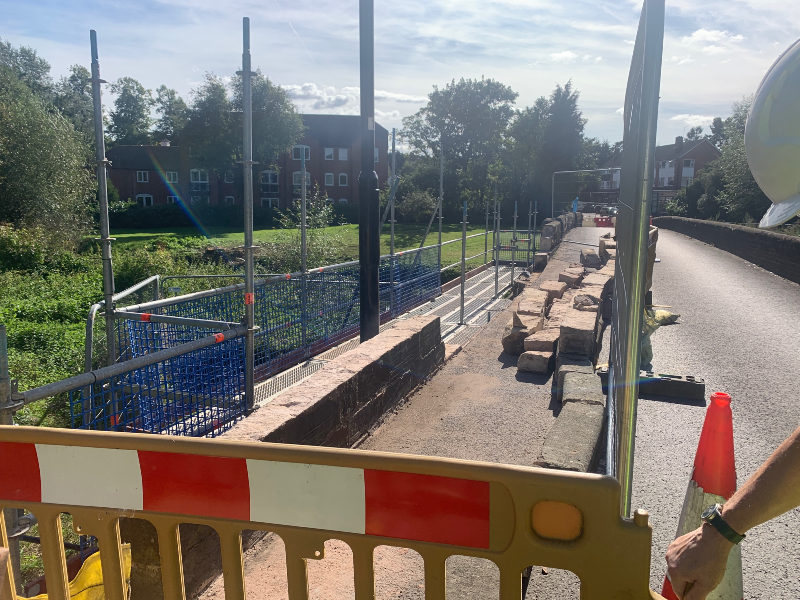 The brick parapet towards the north-east of the structure has been taken down and re-built following another road traffic incident. Upon take down of the parapet wall further defects including cracking and displacement at the base of the wall meant further sections of the wall had to be taken down. 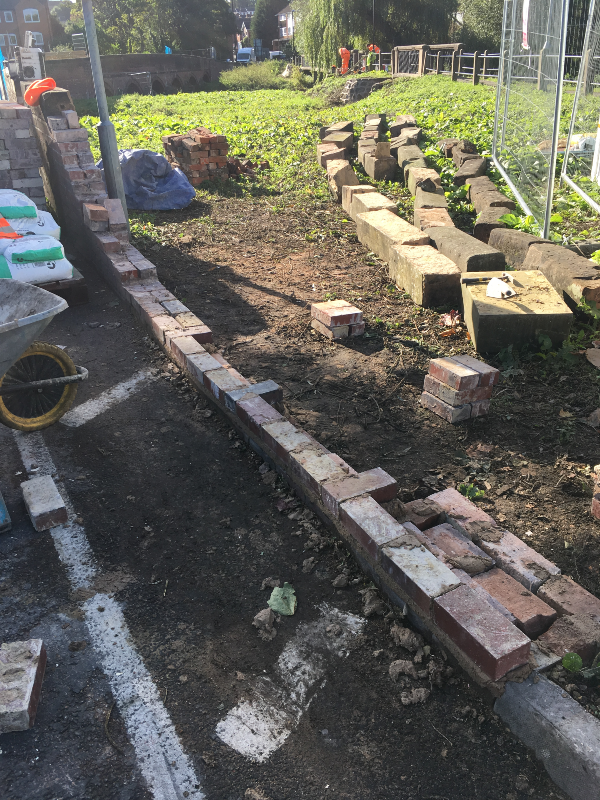 Following bad weather previous to the works on site, it was noted the willow on the Chassieu Walk embankment had fallen down. In order to ensure this does not cause further issues coming up to the colder and wetter months, the Bridge Maintenance Team requested WCC’s Forestry Team to remove the tree to prevent flood risk issues. 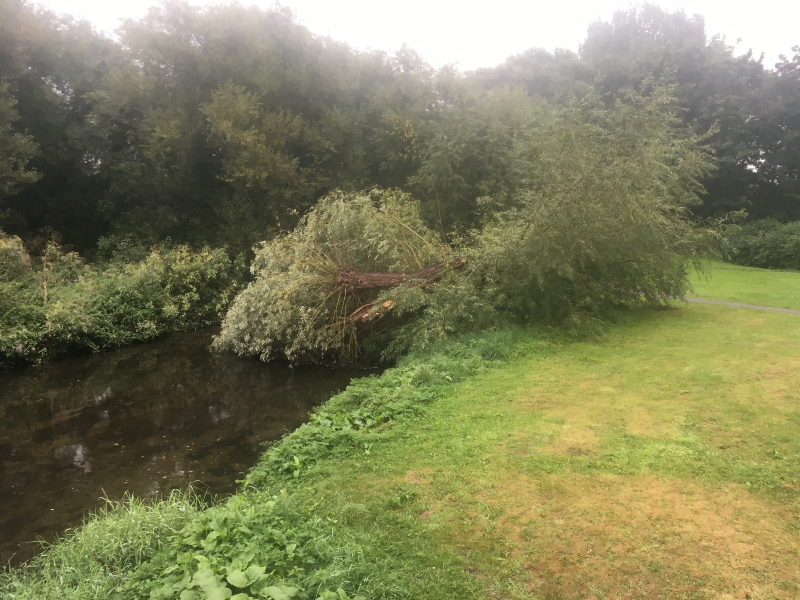 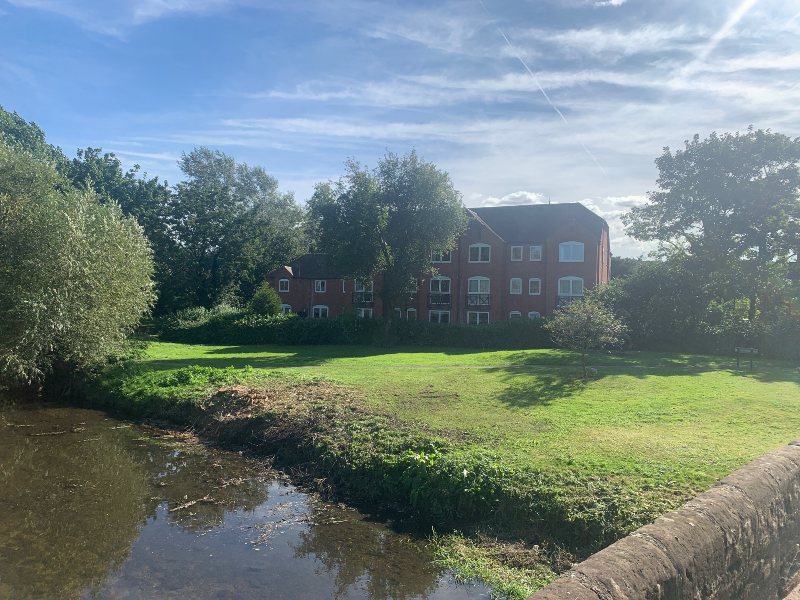 Works to the footpath and footbridges adjacent to the bridge has been underway with the concrete posts and rails being repaired, replaced and centred, and the footbridge abutments have been re-mortared.