At a meeting of the full council on Thursday 25 July 2019, Warwickshire County Council unanimously declared a climate change emergency. The meeting took place on the day reported by the BBC as the hottest July day on record in the UK.

At the meeting, the council quoted the United Nations Improvement Panel on Climate Change’s findings on the environmental repercussions of failing to act. These included but were not limited to:

As part of the emergency declaration, the county council committed to establishing a cross-party Climate Change Task and Finish Working Group, which produced an action plan that went to Cabinet.

Since the declaration and action plan were made, the council has made a number of leaps towards meeting its key objectives around minimising its impact on climate change.

In the following pages, you can find out what the council is doing now, what it plans to do in the future and the things that you can do as residents to reduce your impact on the fast-changing global climate. 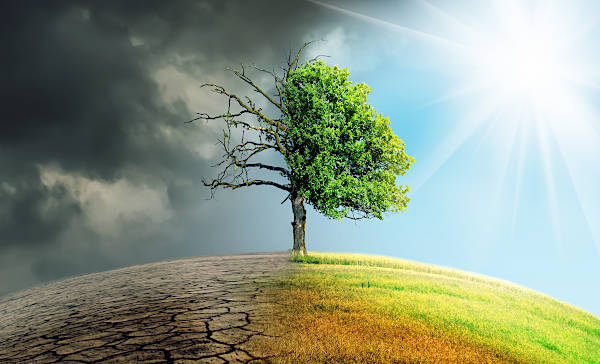